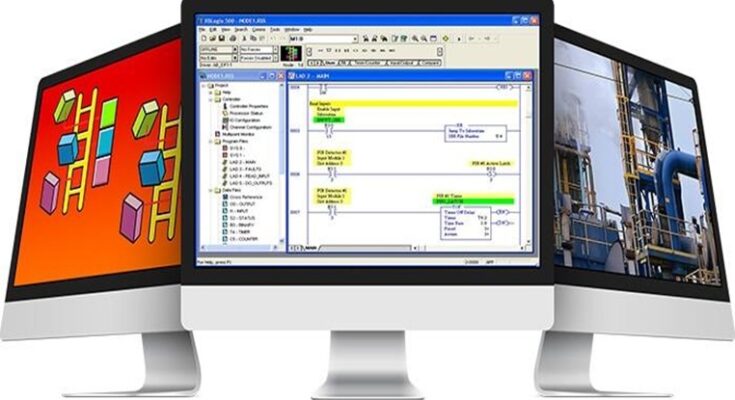 By Stacy GabeJul 15, 2020, 11:39 amComments Off on Tips for Learning Allen-Bradley PLC Logic for Dummies

When it comes to PLC programming, the primary and essential programming language that most people use is ladder diagram or ladder logic. The main reason for its popularity is the efficiency and low learning curve since most engineers can do it after training.

The best thing about it is the similarity with electrical relay circuits. In case you have extensive knowledge about electrical circuits as well as relay control, you can learn these particular programming languages in a matter of days.

The simplest way to learn everything about PLC is by checking here.

In this particular guide, we decided to present you with a brief understanding of the ladder diagram to determine whether you should start with training or not. 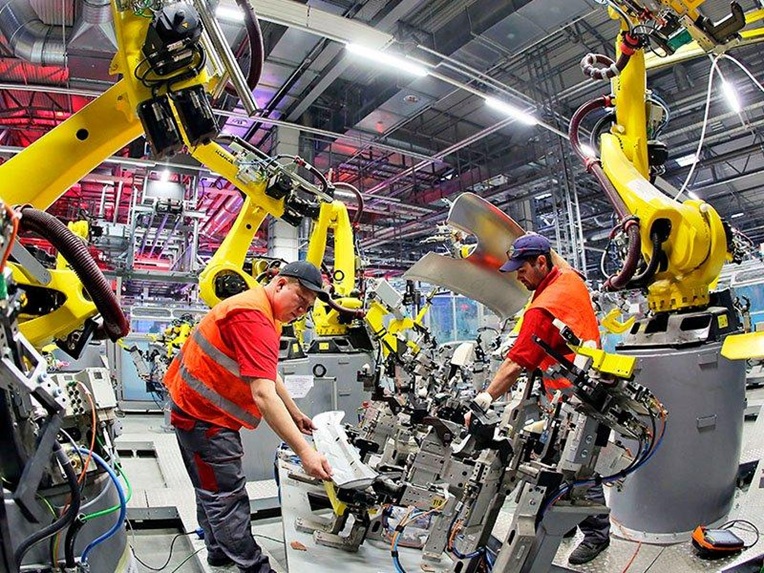 Ladder logic is a programming language that will help you create the operations for programmable logic controller or PLC.

Compared with other common programming languages, this particular one is graphical, which means that you are going to use symbolic notations for conducting logic operations.

It comes from rungs that are forming a ladder, which is why we call it to ladder logic. Generally, programmers use it for creating logic operations, but you will be able to adopt both analog and digital inputs and outputs.

You will be able to implement the simple operations that are highly beneficial for both SCADA systems and high-end programmable logic controllers.

Of course, ladder logic is not the only programming language for PLC, but it is standard. It means that you will have to learn it to understand the nature of programmable controllers.

If you wish to start with this particular language, you should know a few things about it beforehand. Generally, the main reason for its invention is to make it simple to understand for technicians and engineers that previously worked with relays.

It is a graphical language, which means that it uses symbols instead of text. You will be able to complete the programming by combining various graphic elements called symbols. The best thing about these symbols is their resemblance to electrical symbols.

Since it is created for electricians, technicians, and people with an engineering background, you understand that they will be able to transit from the relay system to this particular one in no time.

The most significant advantage of ladder logic includes the ability to follow the execution with ease so that you can troubleshoot it in real-time. You can read real-time data, which will give you peace of mind.

On the other hand, the disadvantage is that you will not be able to create some instructions, which means that it will be more challenging to handle programming such as batching or motion.

Apart from ladder logic, we can differentiate other languages used in the automation industry for PLCs. 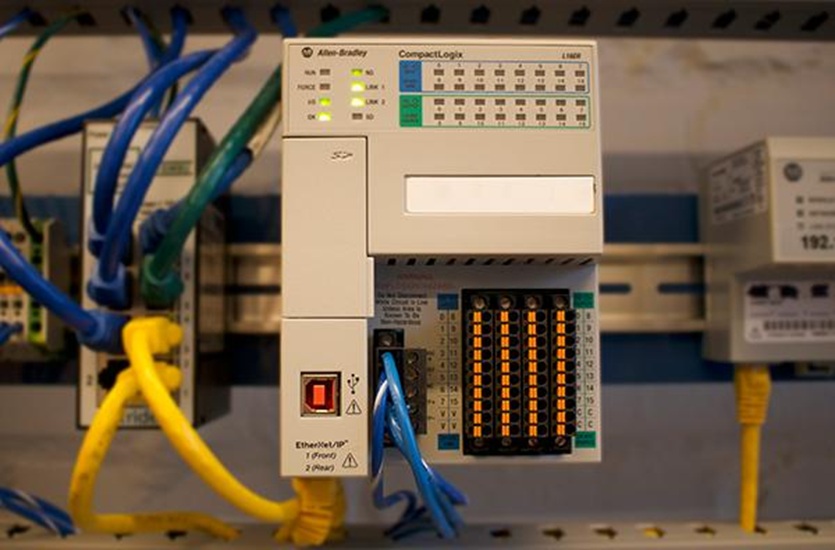 In case you have experience with a flowchart, then this particular language will be a piece of cake for you. Keep in mind that this form of writing uses transitions and steps so that you can reach the result you wanted in the first place.

Steps are the essential functions that you wish to implement within the program.

They can affect the actions that will happen with the program, and you can create decisions based on timing and other factors such as physical state of equipment and phase of the process you are working.

On the other hand, transitions are instructions that will allow you to move from one step to another. It uses two conditions, such as right and false.

Compared with a traditional flowchart, this particular one comes with a wide array of paths. You will be able to use branches to create various steps that will operate simultaneously.

As soon as you check out websites like this: https://onlineplcsupport.com/allen-bradley-plc-training, you will understand the importance of PLC training in general.

When it comes to FBD, you should know that it is also a graphical type of programming language that can easily describe a function that resides between inputs and outputs.

The idea is that you will connect them by using blocks to determine each step of the process.

Have in mind that function blocks are here to help you create systems that will handle repeatable tasks such as PID loops, timers, and counters.

You can easily program them on sheets, and then the controller will scan them by following numerical order and determine the connections that are happening between them.

The main disadvantage of this particular language is the disorganized perspective because you can place the blocks anywhere, which will make it less transparent. Therefore, it is also challenging to troubleshoot particular aspects.

The following language that we have to mention is Structured Text, which is not a graphical but text-based one. It is also a high-level language, similar to C, Pascal, and Basic.

Remember that it is a useful tool that will allow you to create and execute the complicated assignments following complex mathematical functions and algorithms as well as repetitive tasks.

You will need to use statements that you will separate with a semicolon and change outputs, inputs, and other variables by using the statements. The idea is to write each line of code by using functions such as IF, ELSE, FOR, WHILE, and CASE.

In case you have prior experience with C languages, you will be able to transit to this particular one without any additional hassle. It is precisely perfect for programmers that do not have experience with electric circuits and graphical presentations.

Of course, it comes with certain downsides because the syntax is highly complicated, and it is challenging to debug it in real-time. Therefore, it is excellent for complex equations, but for simple tasks, it is much better to use ladder logic.

As you can see from everything we’ve mentioned above, you can choose a wide array of PLC programming languages depending on your past experiences and knowledge. Your experience, background, and application will determine which language you should choose.

However, we recommend you to learn the ladder logic because it is the basic and essential approach that will help you understand how controllers function in general.

That way, you can improve your current knowledge and boost the prospects for finding a job after finishing the training. A practical approach will get you closer to understanding programmable logic controllers.

Previous PostWhat are the portals of education? Next PostHow To Become A Pediatric Nurse? 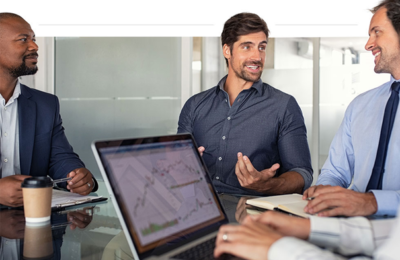 Learn More About Kajabi Review: How to Become a Business Coach? 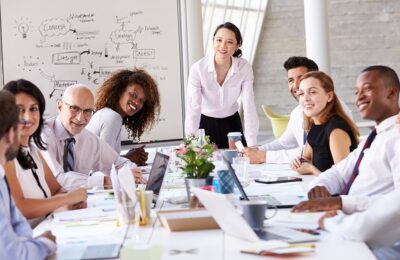 7 Reasons your Organization should get Executive Coaching Services 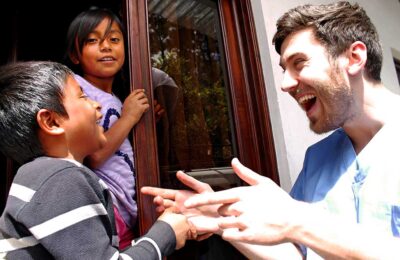